What is the impact if Europe cuts Russian oil?

Jun Quentin April 27, 2022 EU trains Comments Off on What is the impact if Europe cuts Russian oil? 25 Views

Europe is struggling to find ways to stop paying Russia $850 million a day for energy and hitting the Kremlin’s finances over its invasion of Ukraine. The 27-member European Union finds it is not easy to reverse decades of dependence on Russian oil and natural gas. The leaders are now discussing sanctions against Russian oil, including a possible boycott. Here’s what such a decision could mean for people in Europe and around the world:

HOW MUCH DOES EUROPE PAY RUSSIA FOR ENERGY?

Gas and oil are flowing into Europe even as governments denounce the war. The EU sends Russia $450 million a day for oil and $400 million a day for natural gas, according to calculations by analysts at the Bruegel think tank in Brussels.

That means energy revenues bolster the Kremlin’s budget, adding to foreign exchange reserves even as Western sanctions have targeted Russia’s reserves abroad. The Russian government derived an average of 43% of its revenue from oil and gas between 2011 and 2020.

HOW MUCH RUSSIAN OIL IS GOING TO EUROPE?

Europe is the biggest buyer of Russian crude, receiving 138 million tonnes in 2020 out of Russia’s total exports of 260 million tonnes – or 53%, according to the BP Statistical Review of World Energy. Europe, which imports almost all of its crude oil, receives a quarter of its needs from Russia.

Petroleum is refined into fuel for heating and driving as well as a raw material for industry.

WHY ARE WE FOCUSING ON OIL RATHER ON NATURAL GAS?

Natural gas is not on the table right now. Heavy users like Germany say an immediate cut could cost jobs, with industry associations warning of closures at glass and metals companies.

Cutting off both natural gas and oil would likely lead to a recession in Europe, economists say. European governments have agreed to halt Russian coal imports from August, but this represents a relatively small share of energy payments to Russia.

WHAT HAPPENS IF THE RUSSIAN OIL SUPPLY STOPS?

Europe imported 3.8 million barrels a day from Russia before the war. In theory, European customers could replace those barrels with suppliers in the Middle East, whose exports are now mainly destined for Asia, as well as the United States, Latin America and Africa. Meanwhile, cheaper Russian oil could replace shipments from the Middle East to Asia.

But it would take time for global markets to make this adjustment. In Europe, customers could scramble to reverse the usual east-west movement of oil using rail, truck and river barge. Refineries producing gasoline and other products are created for the particular type of Russian oil. Several large refineries depend on a pipeline from Russia.

Analysts at the Bruegel think tank say European countries should be prepared to impose measures to reduce fuel consumption, such as free public transport and encouraging carpooling. If these measures do not work, stricter measures such as even and odd driving bans based on license plate numbers would be needed. Similar measures were taken during the 1973 OPEC oil embargo, when Germany imposed car-free Sundays.

“That would give markets ample time for a structural shift away from Russian oil,” the analysts said.

The gradual introduction of a ban over the rest of the year would be a way of avoiding shortages. Germany has already announced its intention to end Russian oil imports by the end of the year.

Oil prices would likely rise, not just for Europe but for everyone else, as oil is a global commodity and a net loss of supply from Russia would be likely. This would mean higher costs for driving and heating fuel and greater consumer inflation.

Russia is one of the main European suppliers of diesel fuel for trucks and agricultural equipment, which means that its price affects those of a wide range of food products and goods.

WHAT WOULD HAPPEN TO THE WORLD OIL MARKET?

Not all Russian oil could be redirected from Europe to Asia due to maritime and logistical constraints. It is unclear to what extent buyers from countries like India and China would buy Russian oil if it meant possible sanctions issues with the West.

The Saudi-led OPEC oil cartel – which sets production levels with non-member allies like Russia – has made it clear that it will not increase production to make up for any loss of supply from the Russia due to a boycott.

Global demand for oil was already high as economies rebounded from the COVID-19 pandemic, and uncertainties surrounding the war exacerbated the tight market and high prices. US President Joe Biden ordered releases from the Strategic Petroleum Reserve to combat rising gasoline prices for Americans, while 30 other nations also agreed to send more oil to the world market.

In the most severe scenario of a loss of Russia’s 3.8 million barrels to Europe and other countries refusing its oil, a huge price spike to $180 a barrel could occur, followed by a sharp decline due to lower demand and economic growth. However, “that doesn’t seem to be the case,” Galimberti said.

A milder scenario, in which most Russian oil shunned by Europe is bought at a discount from other energy-hungry countries, would see a loss of only 1 million barrels a day. Oil prices would fall below $100 by June and continue to fall to $60 by the end of the year. That’s not too far from the current situation, with some traders and banks shunning Russian oil even without sanctions.

“It’s a huge price range, but it reflects the huge uncertainty we have over the Russian defeat,” Galimberti said.

HOW MUCH WOULD A BOYCOTT COST IN RUSSIA?

The price of Russia’s main export benchmark to Europe, Urals crude, has been lowered to $35 a barrel compared to the international benchmark Brent. Yet, due to generally higher oil prices, Russia’s revenue losses have so far been limited. These foreign exchange gains help support Russian finances despite the sanctions.

“As long as Russian barrels find a market, Russia is in business,” Galimberti said. “The moment they stop finding a market, that’s the moment oil prices skyrocket and Russia will be in serious economic trouble.” 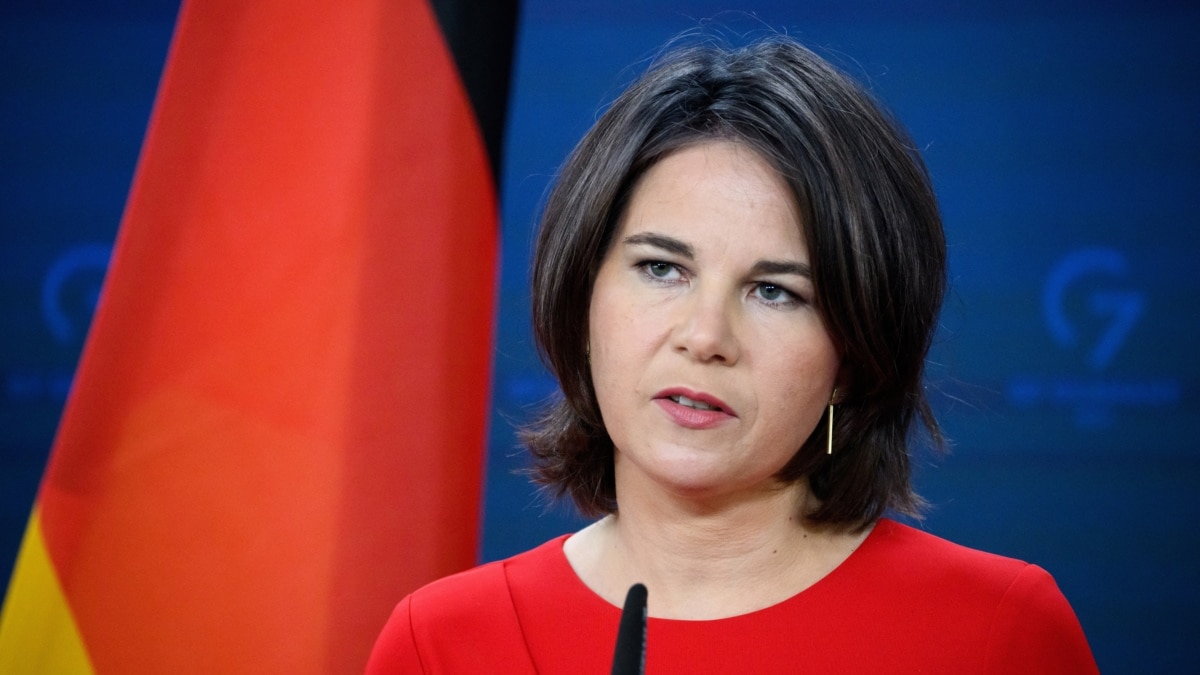