A view shows railway tracks at a commercial port in the Baltic Sea city of Baltiysk in Russia’s Kaliningrad region October 28, 2021. REUTERS/Vitaly Nevar

June 17 (Reuters) – Lithuania has told Russia’s Kaliningrad region it will block the import and export of a large number of goods by rail due to Western sanctions, the regional governor said on Friday. .

The region – home to Russia’s Baltic Fleet and a deployment location for nuclear-capable Iskander missiles – is sandwiched on the Baltic coast between Lithuania and Poland, both NATO members, and has no no land border with Russia.

Governor Anton Alikhanov said the crackdown would affect between 40% and 50% of products imported and exported from Russia via Lithuania.

“We consider this to be a most serious violation … of the right to free transit to and from the Kaliningrad region,” he said in an online video, adding that the authorities would press for the measures to be lifted.

Among the goods that would be affected are construction materials, cement and metal products, he said.

Neither Lithuanian Railways nor the Lithuanian Foreign Ministry was immediately available for comment.

The move could heighten already high tensions between Russia and NATO over Russia’s invasion of Ukraine in late February.

Alikhanov posted what he said was a Lithuanian National Railway document to his counterpart in Kaliningrad saying the crackdown would begin at midnight Vilnius time on Saturday (2100 GMT Friday).

He said if the region was unable to get the measures lifted quickly, it would start discussing the need for more ships to transport goods to Russia.

In February, Lithuania closed its airspace to flights from Russia to Kaliningrad, forcing commercial carriers to take a longer route over the Baltic Sea. Read more 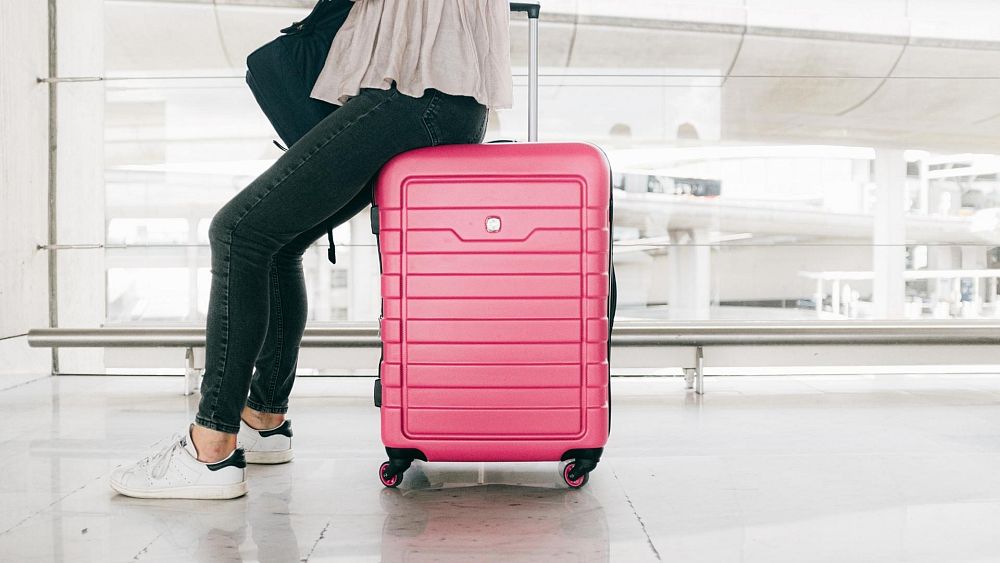