The UK is on strike in its entirety, from airport staff to nurses and railway workers

Ukraine has no viable plan B to boost grain exports by rail, road or river

After a 95-year wait, a unique car based at the Lincolnshire Coast Light Railway has received nameplates.

Built in 1927 on the Nocton Estates Railway which had 23 miles of narrow gauge track around Nocton Fen. The carriage operated from the old Nocton & Dunston station using the Lincoln line to Sleaford and also the west bank of the River Witham opposite Bardney which was the site of a conveyor bridge which would take delivery of beet at sugar for processing at the Bardney sugar factory.

The wagon frames were taken from World War I bogie wagons that transported soldiers and supplies to the front line trenches. Other components of the carriage are believed to have been used from ambulance vans which would transport wounded soldiers, as both types were used on the Nocton Railway.

The ‘Queen Mary’ Car had quite a different life, ferrying shooting parties across the estate, growing potatoes and other support crops for Smiths Crisps, and was unusually equipped with comfortable chairs, racks cups and gun racks. The car earned its regal ‘Queen Mary’ moniker as workers on the estate viewed those who enjoyed its comfort as aloof.

When the line went out of business in the late 1950s, the car was sold and used as a cab office and junk dealers office in the Sleaford and Boston areas. Once the Nocton system closed its tracks and its vehicles were sold to the Lincolnshire Coast Light Railway which is located at Humberston near Cleethorpes and made it the world’s first heritage railway built by enthusiasts using a pristine site in the 1960s.

The Lincolnshire Coast Light Railway was able to save the character carriage and move it to its site. In 1985 it was moved to storage at Burgh-le-Marsh when the line closed, then moved in 1992 to the current location of Skegness Water Leisure Park. where the historic railway reopened in 2009.

The car has undergone extensive restorations as well as some modifications so that it can be used by the public and to allow wheelchair access. The ‘Queen Mary’ Carriage carried its first paying passengers this year and has been extremely popular with visitors throughout the summer season.

Traditional writer Tim Fry has made two nameplates at his workshop in Martin Dales and the Lincolnshire Coast Light Railway’s carriage restoration team are delighted to see the special car finally get its nameplates.

Tim said: “It is a pleasure to help these volunteers who are keeping such an important part of Lincolnshire’s heritage alive.”

Mick Allen, a long-time volunteer who worked on the ‘Queen Mary’ at the Lincolnshire Coast Light Railway said:

“I am delighted with the nameplates Tim made for the ‘Queen Mary’. I will be fitting them during a subsequent restoration over the winter. They will help bring the history of this unique car to life.”

To find out more about the Lincolnshire Coast Light Railway, visit: http://www.lclr.co.uk

Previous Railways in Movies: North by Northwest
Next The truth about payday loans 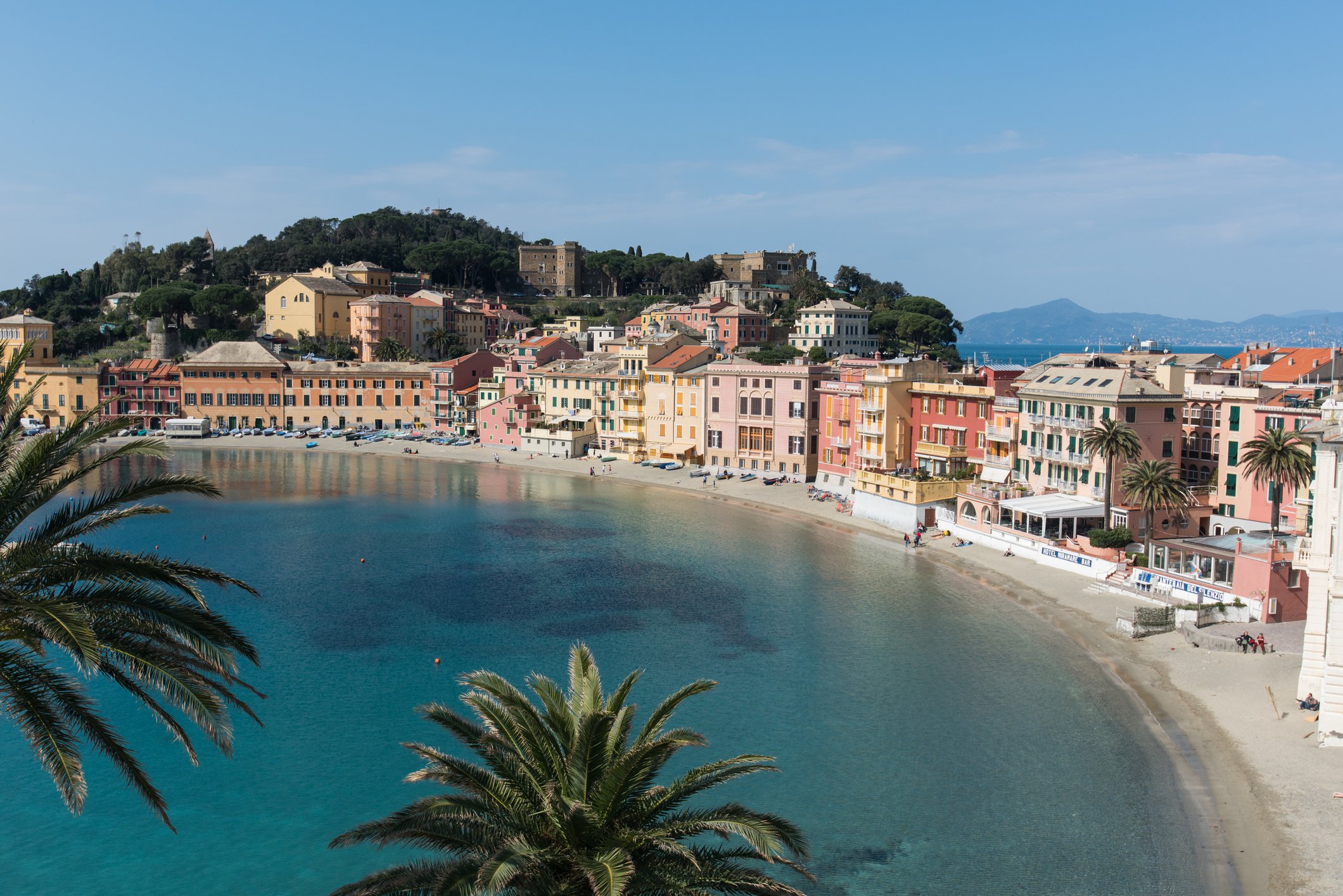 Overlooking the Baia del Silenzio, the Bay of Silence, and leaning against a wall, my …