The North County Transit District Board of Directors approved an increase in the frequency of Coaster rail service starting in October, it was announced on Friday.

The approval, which follows public comment at a series of town halls and open houses, will add new weekday and weekend trips to the Coaster program.

“The increase in Coaster service gives travelers along the I-5 corridor more transit options to reach destinations between Oceanside and downtown San Diego,” said Tony Kranz, Chairman of the Board. of the NCTD and Deputy Mayor of Encinitas. “More travel means more opportunities to take Coaster to work or school, access healthcare, shop, meet friends and family, enjoy our beautiful beaches and much more. Moreover.”

The Expanded Coaster Service is fully funded by TransNet, the county-wide half-cent sales tax for transportation projects administered by the Association of San Diego Governments.

“This increase in service for our transit partners is a great example of what we can do today to make transit a more convenient option,” said SANDAG President and Encinitas Mayor Catherine Blakespear. “The goal of SANDAG’s draft regional plan 2021, the blueprint for the future of transport, is to create a faster, fairer and cleaner transport system for everyone in the region, today and in the future. the future. “

In 2004, voters in San Diego County approved the increase in Coaster service as part of the passage of the TransNet extension voting measure, which included specific language calling for more service on the coastal rail line. .

Since then, SANDAG has leveraged TransNet to leverage additional state and federal funds for approximately 18 completed projects aimed at improving the capacity of commuter trains along the corridor through dual track and other improvements. NCTD also recently received five new locomotives and is in the process of renovating all passenger cars with new upholstered seats, carpeted floors, LED lighting, exterior color scheme and charging equipment at some seats. 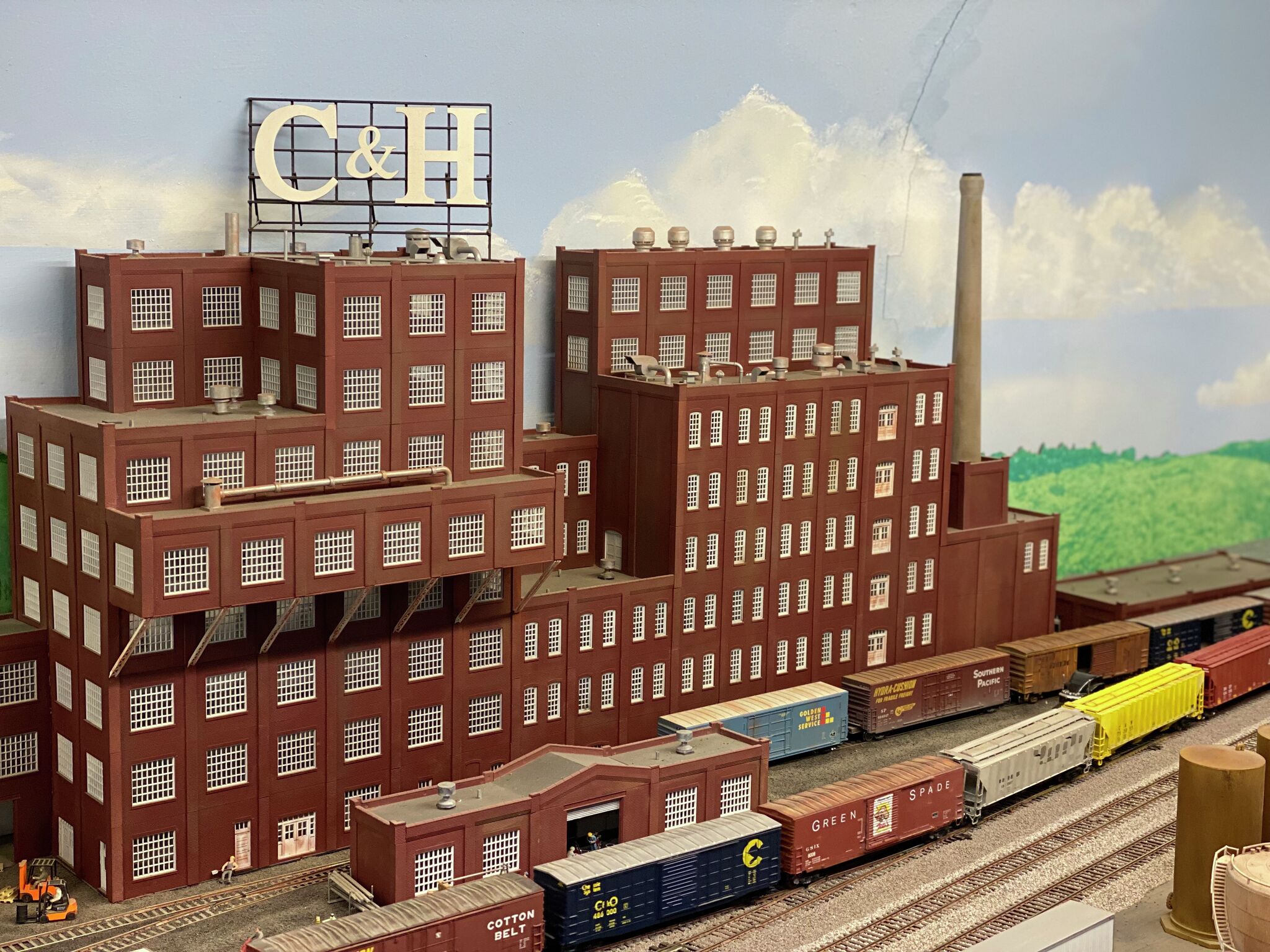