We start the day with a stark reminder of how the cost of living crisis is eating away at household budgets.

Real wages excluding bonuses fell 3.4% in April, marking the biggest fall since records began in 2001, according to the latest figures from the ONS.

In the three months to April, they fell 2.2%, the biggest drop in a decade. Although bonuses help cushion some of the blow, not all workers benefit.

The figures show how wage increases are failing to keep pace with soaring prices, with overall incomes rising at less than half the rate of inflation.

The figures highlight the challenge facing the Bank of England ahead of this week’s interest rate decision, as the MPC seeks to balance spiraling inflation with the risk of a recession.

5 things to start your day

Stock markets fell again on Tuesday to prolong a global rout fueled by recession fears, with the Federal Reserve preparing to raise interest rates as inflation shows no sign of abating.

It intensified fears that the world’s largest economy is headed for a recession, and on Monday Wall Street plunged with the broad-based S&P 500 sinking into a bear market after falling more than 20% from its recent peak.

And the sell-off continued in Asia, with Sydney down 5% at one point as it reopened after a holiday weekend to make up for Monday’s drama, while Tokyo was down around 2% and Wellington by more than 3%.

Hong Kong, Shanghai, Seoul, Singapore, Taipei and Manila were also in the red. 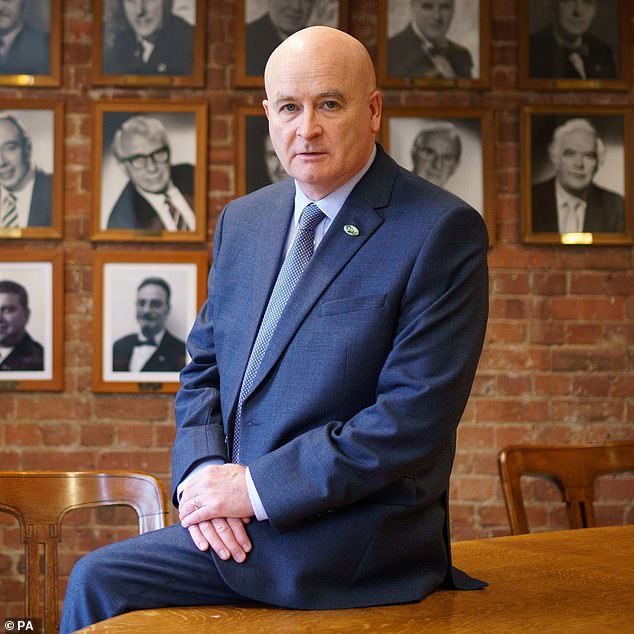