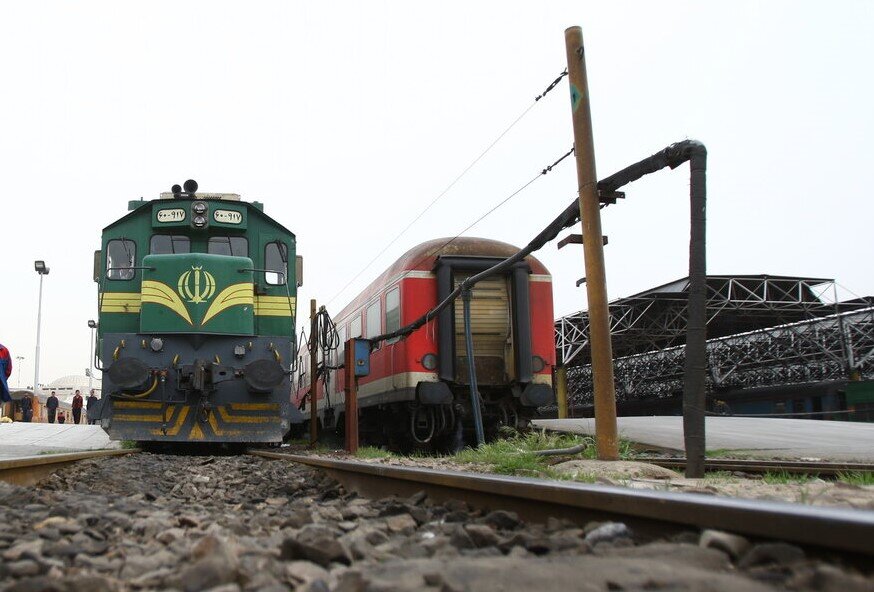 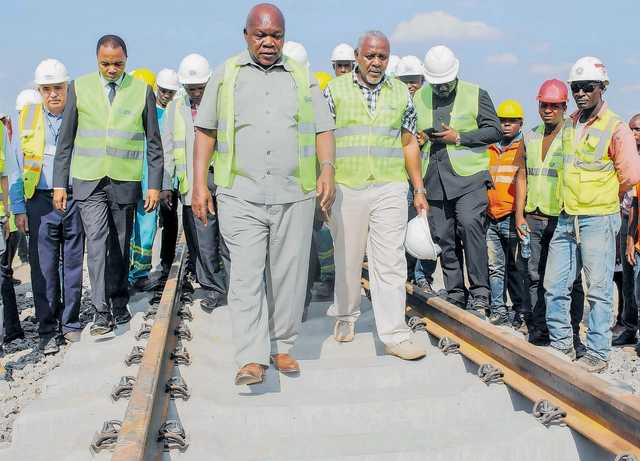 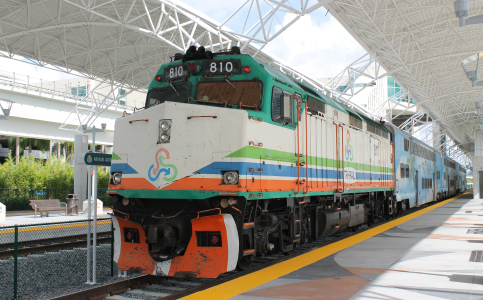 The $70 million project to bring Tri-Rail to a downtown Miami station has added a new one to its long list of problems: locomotives can hit the platform. Engineers are back on site to re-measure the utility locomotives and determine what can be done to fix the problem.

“The cantilevered part of the platform is what seems to be interfering with the locomotives, which we are evaluating right now,” said Efrain Bernal, the project’s engineering manager, during a workshop in the South Florida Regional Transportation Authority (SFRTA) on February 16.

The size of the locomotives was first measured in 2015, but apparently they were measured statically and not dynamically as they would be once they are due to enter the station. “We took some dimensions and what we find is that we have an extremely tight clearance with the [previous] dimensions that we have taken,” Bernal said.

“I’m not trying to sound too sarcastic, but I guess in 2015 we knew trains were moving and a static measurement was necessarily the only thing we could do,” said board member Robert Sendler. administration.

Another consequence of miscalculating the dimensions of locomotives concerns future purchases. “We now know what the metrics are for Tier Four and there is some question as to whether a future purchase for a Tier Four locomotive would have the appropriate clearances,” said Steven Abrams, Tri-Rail’s chief executive, who has declared his intention to resign at a meeting on January 28.

Currently, Brightline, the company commissioned and paid by state-owned Tri-Rail to build the link through platforms in Miami Central Station that would accommodate Tri-Rail trains, is working on the vertical clearance issue, which prevented train steps. to settle under the station platform; and on the problem of horizontal clearance, caused by the construction of a wall too close to the tracks and the steps, providing a minimum clearance for the passage of trains.

As the engineering team re-measures the locomotives, they would be able to determine if Brightline’s modifications to the city center station link could also include additional specifications to resolve “issues”. locomotive”.

“If we were to catch it, now is probably the best time to catch it,” Mr Abrams said. Other changes to the station, unrelated to Brightline permits, are expected to be paid for by SFRTA, Tri-Rail’s parent company.

“Any other changes to the locomotive or future level of supply would be a cost that SFRTA would bear; that would not be a Brightline problem. Brightline’s problem has to do with the level of onboarding,” Abrams said.

Other issues that have already been raised and discussed include whether the bridges that would bring the trains to Miami Station are strong enough to support their weight; exposed rebar, for which sonar testing was recommended; an upgrade of the Enhanced Automatic Train Control System to operate trains safely and training employees in its use which could take five to six months; and the compliance of Tri-Rail trains with Environmental Protection Agency Tier 3 standards.

Miami-Dade County paid nearly $14 million for the Tri-Rail station upgrades, and the City of Miami paid $7.2 million. The project was supposed to be finished in March 2017, but four years later it is still not finished.

SFRTA board members have scheduled a meeting for February 25, when another update on project developments is expected.

Previous Ukraine-Russia Live News: Latest Updates and Video
Next No trains will pass through Pontypridd for two days to allow for essential works