Kitson and Company: a model of self-help

Jun Quentin April 2, 2022 Locomotives Comments Off on Kitson and Company: a model of self-help 28 Views 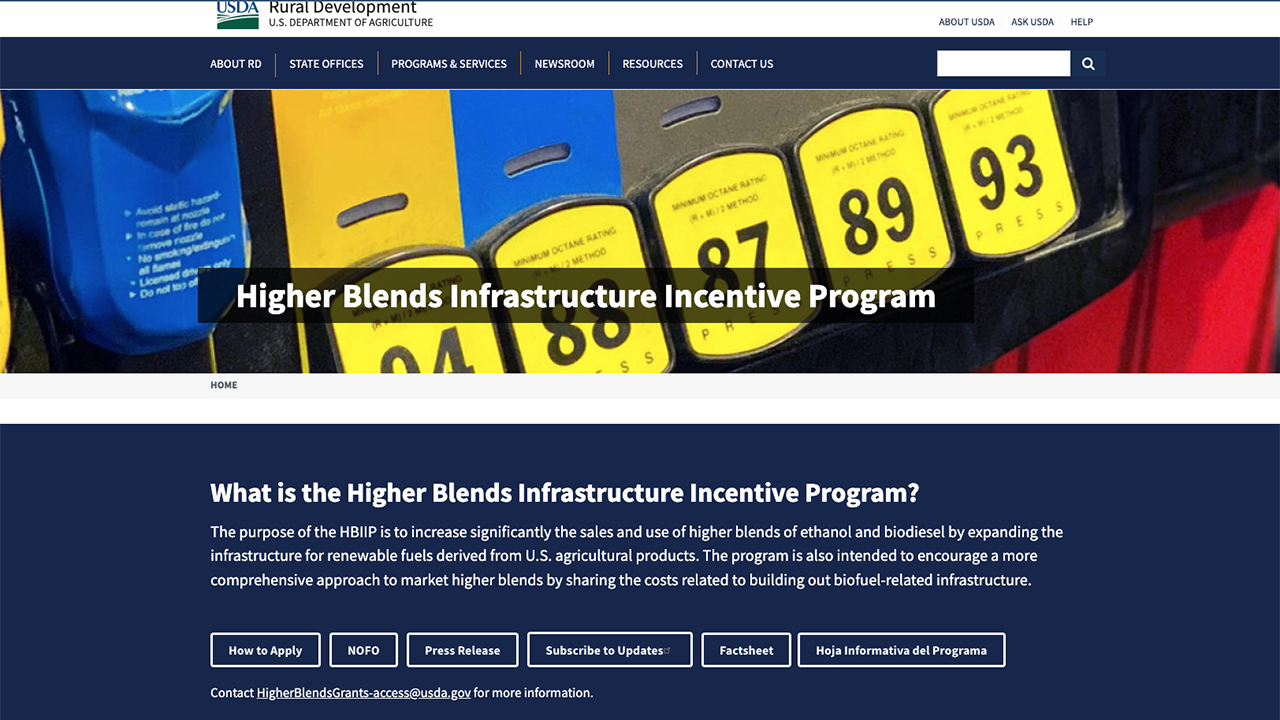 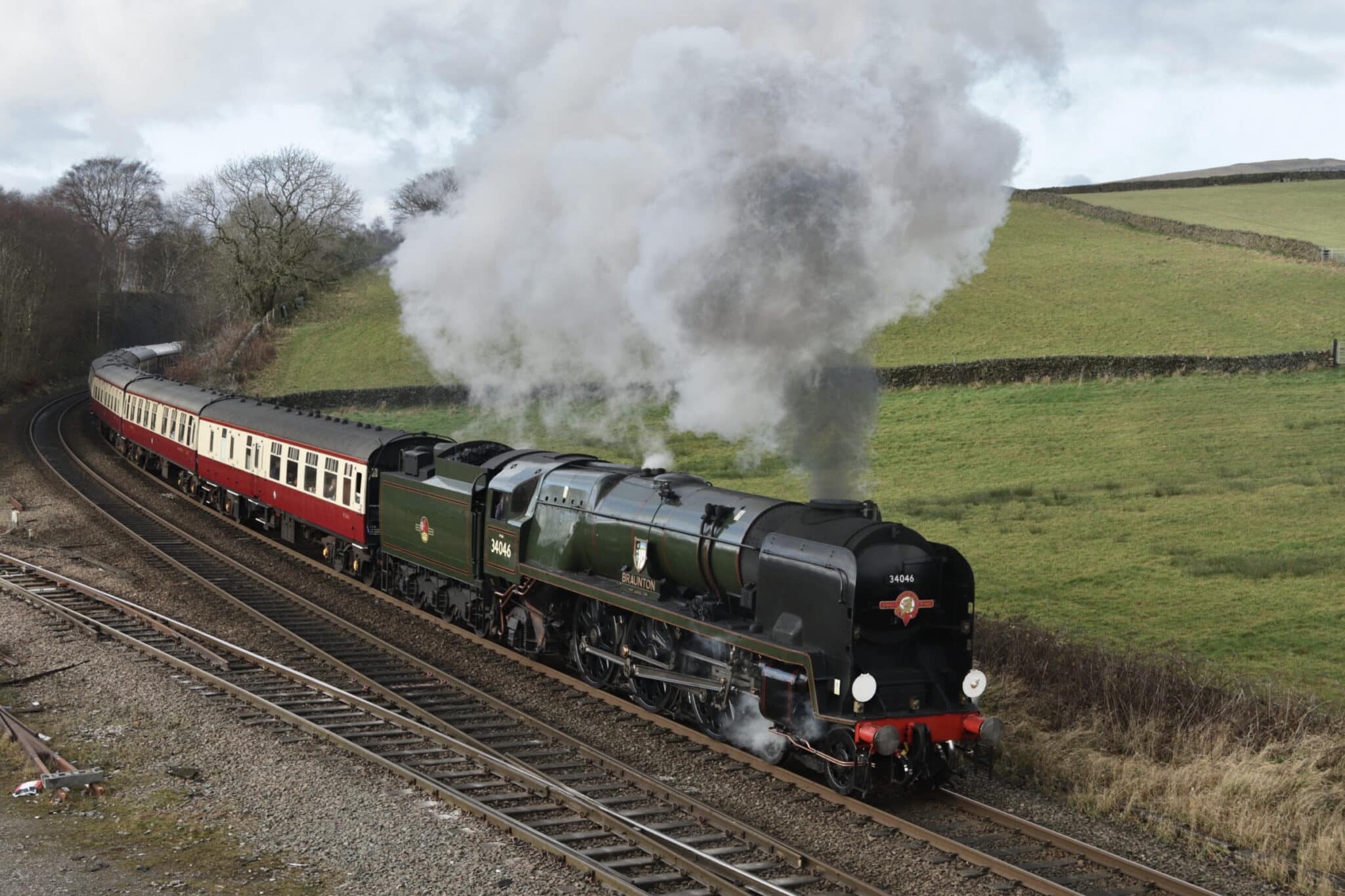 Kitson was one of the great industrial names in Hunslet and Leeds. For over a century locomotives bearing this name were exported around the world to cover the new railways which fueled growth and development and one of the men at the heart of this was James Kitson.

James Kitson was born on 2 October 1807. The son of William Kitson, a publican, he was born in Brunswick Tavern Camp Road, Leeds, an area now behind Leeds Arena, he was the eldest of six children. He was educated first at a school in Woodhouse Carr and later at James Sigston School in Woodhouse Lane. He was known to have helped in the family pub and slept under the bar. At the age of 14 he was apprenticed to a local dye house to learn the trade and here he acquired a serious injury. Two years later, his father died of alcohol and he had to help his mother sort out the tangled affairs, run the business and look after the five youngest children.

Despite his injury, he was determined to improve, so he joined the new mechanical institute where he studied chemistry, mathematics, and mechanics, proving to be a diligent student. He also became fascinated with new railway technology. James decided to undertake an apprenticeship with Fenton, Murray & Wood in Holbeck at the Round Foundry factory, a route well known to be followed by other Leeds engineers.

After deciding on engineering for his future career, James decided to move to Hunslet where other locomotive works had been established to fuel the rail boom. In 1835 James Kitson started a business at a Pearson Street foundry and formed a partnership with Charles Todd, a former apprentice of Matthew Murray. Initially they made parts for other builders, then in 1838 they brought in David Laird, a farmer looking for a good investment for his money, securing the financing for the project and forming Todd, Kitson & Laird, Railway Foundry, Hunslet Lane.

In 1838 their first locomotive, “The “Lion” was rolled out through a hole drilled in the mill wall, The Lion still exists and anyone old enough would see it in the movie “The Titfield Thunderbolt”. soon after, Todd left to form Shepherd & Todd, from the railway foundry which later became known as EB Wilson & Company, leaving the business to become Kitson & Laird.

Together with Laird they began new work at or near the site of what was to become the Airedale Foundry (possibly the former site of the Airedale Brewery) as Laird, Kitson & Company with the first sheet of wages amounting to 3.1s.8d (£3.8 ½p) being paid on 18 May 1839 to five men who had worked from two to five days. These first wage registers were entered in an account book that belonged to a certain Portuguese wool merchant, whose warehouse, contents included, seems to have been taken over.

In 1840 they built their first locomotives, No. 1 and No. 2 for the North Midland Railway which led to a long connection between Kitson and that railway. Locomotives No. 3 and No. 4 were built for the Lancashire & Yorkshire Railway while No. 7 and No. 8 were built for the York & North Midland Railway, but things didn’t work. David Laird left the Society because he was not getting a good return for his money and this led to the Society being reconstituted on 10 June 1842 with new associates.

The new company name was now Kitson, Thompson & Hewitson. Isaac Thompson was born in Northallerton in 1795 and in 1851 he was living with his wife Hannah, a Skipton-born woman, at Govemor Lodge, Headingley with their two sons while William Watson Hewitson, born in Allendale, Northumberland in 1814, was, in 1861, living in Woodlands, Otley Road.

The company manufactured locomotives for many British railway companies as well as some of the major continental railways and from 1856 many Indian railways became major customers. In 1851 they won a prize at the Great Exhibition and that year there was a strike by the mechanics at the factory. Isaac Thompson left the partnership in 1858 and the company was now trading as Kitson & Hewitson.

Hewitson was director and chief draftsman and continued so until his death on May 7, 1863 at the age of 48. He had made the locomotive engine his special study from his first connection with the company, but during the last two years of his life he worked on the development of the steam plow with John Fowler. He built some of the steam plow engines for John Fowler & Company until their factory (Steam Plow Works) was ready. Upon Hewitson’s death, the business became Kitson & Company.

In 1854 he purchased the Monkbridge Ironworks in Whitehall Road to ensure a good supply of quality iron by placing his two eldest sons, James Kitson (Junior) and Frederick William Kitson in charge of the works, which in 1858 were incorporated into the Airedale Foundry . In 1853 he is shown aged 43 living at 18 Blenheim Terrace after moving from Hunslet Lane and in 1861 as living at 1 Little Woodhouse aged 55. He was also active in public life: chairman of the first Leeds Music Festival in 1857, a JP, alderman and mayor in 1860 and 1861. He became chairman of the Mechanical Institute which had helped set him on the path success. As well as being involved in banking and the railways, he belonged to all the elite companies in Leeds.

He was now estranged from his early union ties and was a tough employer, ready to break a strike among his workers. In 1877 he brought in James (Junior) to help run the Hunslet engineering factory.

In 1868, after the death of his first wife, Ann, he purchased Elmete Hall in Roundhay, set in 65 acres with spectacular views. The old hall was demolished and a huge Italianate mansion was built and fitted out at all costs and it was there that he brought his second wife, Elizabeth, 26 years his junior and with whom he had four children, two girls, Frances R and Eva M, and two boys (names unknown) to live in luxury. When Roundhay Park was proposed because it adjoined his land, Kitson objected. It was at Elmete Hall, far from the old Camp Road Tavern, that James Kitson (Senior) died in 1885 aged 78.

Previous COVID: payday, installment loans on the rise due to the pandemic
Next LIVE: India-Australia deal will create 1 million jobs in next 5 years, says Piyush Goyal