I think the energy we gain from the fans is superb

HANOI — Starting Thursday, barriers and warning signs in Vietnamese and English were erected and police were deployed to enforce the closure of the famous railway street in downtown Hà Nội.

Tourists looking for this unique sight are also turned away.

The Hoàn Kiếm district announces that it will close and revoke the licenses of all cafes along the railway line by September 17 for security reasons.

Certain sections of track along the Hà Nội-Đồng Đăng railway line, where trains pass close to residential houses, have been popular with foreign tourists for many years. However, the popularity of the spot also poses a major security risk.

The warning sign is available in Vietnamese and English.

The movement received the understanding of most people.

She said: ‘When the cafes are open this railway is packed with people, including foreigners and locals, especially when the train arrives. They are standing next to the train tracks and I have to prevent them from gathering to avoid any accident caused by the trains.

Student Đỗ Đình Vũ agreed, “I usually come here for a cup of coffee. However, I think cafes should be banned here because the sidewalk is very small, and some even sit on the train tracks, which is very dangerous for them when there is a train. The once crowded area became deserted following the closure order.

While many tourists who have come to take photos and videos of the famous cafe have been quite disappointed, Australian Jamie Williams doesn’t think it will affect tourism much in the long run.

She said: “I think the closure of cafes will have a bit of an impact on tourism, but I don’t think it will be a huge country.”

The street was ordered to close at the end of 2019, but after Việt Nam reopened in March this year after two years of border closures, cafes also opened and foreign tourists once again flocked to the “street of the train”. On some stretches of ‘train street’, there are still tourists taking videos and photos on the tracks, with little police presence. Foreign tourists gathered in front of a checkpoint. Photo VNA/VNS

Previous Biden announces deal to avoid crippling railroad strike: ‘A win for tens of thousands of railroad workers’
Next Steam locomotive 34046 Braunton will visit London, Chichester and Southampton this Sunday 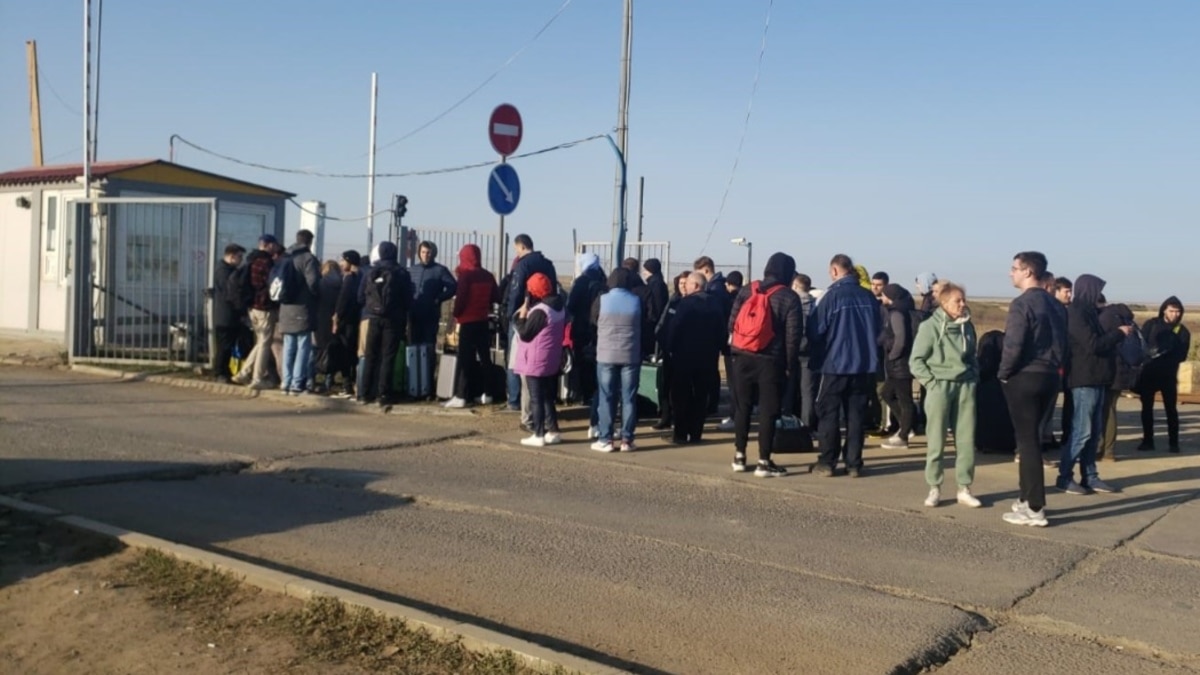