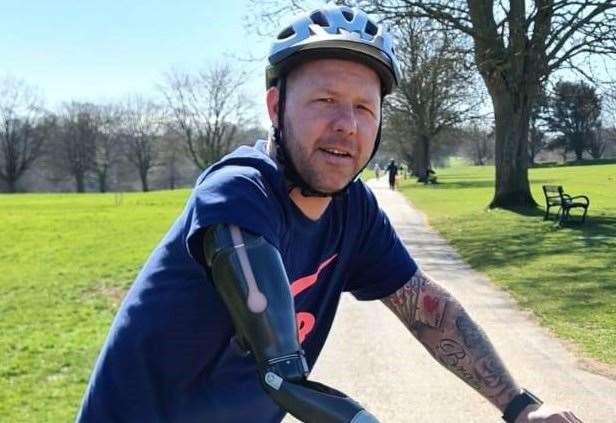 A suspected explosive object was found near the tracks at Small Heath Station today.

The bomb disposal experts were changed to the suspicious item shortly after 3:30 p.m.

The object was found in a canal near the station tracks.

Trains were stopped and UK Transport Police officers set up a cordon while bomb experts examined the device.

They identified him as a shell and removed him from the area.

The incident is still causing delays on trains between Birmingham Moor Street and Tyseley, although the disruptions are expected to disappear by 8 p.m.

A spokesperson for the UK Transport Police said: ‘Officers were called to the station near Small Heath station at 3.38pm following reports of a suspected explosive object found in a canal in proximity to the tracks.

“Agents went to the scene and a cordon was put in place.

“The object was examined by demining experts who identified it as a shell and removed it from the tracks.”

National Rail said the lines had now been reopened as emergency services were now “safely off the line.”

A spokesperson added: “Trains will now be warned across the area and could still be delayed or canceled until 8:00 p.m.”